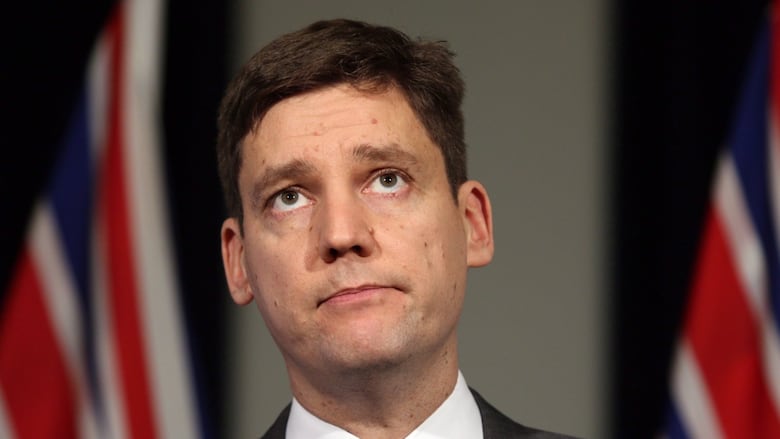 David Eby made the comparison as he alleged the Financial Transactions and Reports Analysis Centre’s (FINTRAC) focus on reporting suspicious transactions rather than enforcing the law leaves the public with the false impression that something is being done.

“I believe the current reporting system actually reduces the probability of action,” Eby told the House of Commons finance committee.

The attorney general was in Ottawa to discuss B.C.’s experiences with money laundering as part of a public consultation on amendments to the Proceeds of Crime (Money Laundering) and Terrorist Financing Act.