An agreement signed this week by the Province, Leq’á:mel, Matsqui and Sumas First Nations and the City of Mission will return traditional lands to the First Nations and establish new public parklands and recreation areas.

Under the agreement, the Province will transfer approximately 60 hectares of Crown land to the LMS Society, which represents the three First Nations. The lands will be subdivided to create a park parcel of approximately 50 hectares, which will be leased to Mission to manage for public use as a community park and recreational area, and two development parcels, to be developed by the First Nations to support much-needed housing in the area and increase economic and social opportunities. 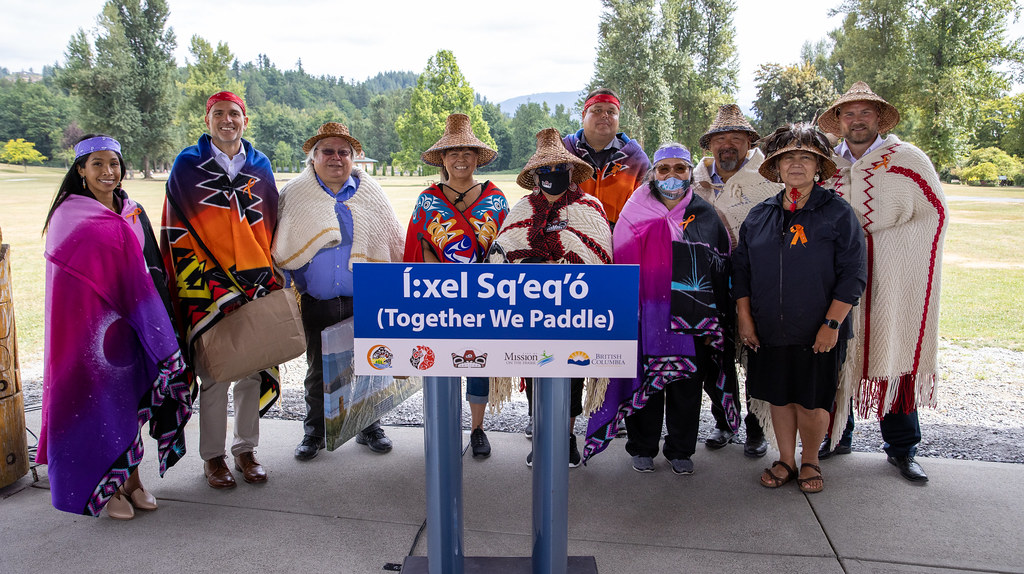