As quoted in the article: CBC British Columbia·Updated 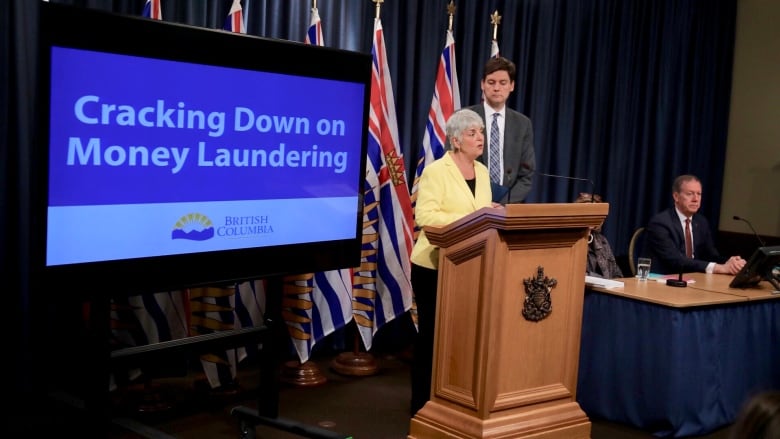 An estimated $5.3 billion worth of real estate transactions in B.C. last year were the result of money laundering, helping to fuel the province’s skyrocketing housing prices, according to a new report.

An expert panel on dirty money in the real-estate market estimates that five per cent of purchases in 2018 were made for laundering purposes, contributing to about a five per cent rise in prices.

The effect could be more significant in certain markets, including Metro Vancouver, according to the panel, which was commissioned by the provincial government.